If you love watching crime drama TV shows and movies, chances are you know what a lie detector test looks like. But other than solving crimes by identifying who’s telling the truth and who’s lying, there are some other reasons why an individual may have to be hooked up to a polygraph machine and interrogated by a polygraph examiner.

Besides sorting out criminal and civil cases, a lie detector exam can also be used in solving problems in the workplace and at home. It’s also used in ensuring that parolees comply with the requirements. A polygraph exam is a pre-screening process, too, in some private companies and government agencies.

In this post, I will discuss some of the most common uses of a polygraph examination.

Getting acquainted with them is a good idea, especially if you are about to undergo one yourself anytime soon. Knowing that it’s sometimes used not to implicate individuals but to simply determine whether or not they are suited for certain jobs can help save you from stressing unnecessarily and potentially ending up with a false positive result.

In order to bring criminals to justice, law enforcement agencies tend to rely on lie detector examinations. A polygraph is something that is used on an everyday basis by police officers and investigators to build a case.

There are instances, too, in which a polygraph test is used not as a tool for convicting suspects based on attempting to pass it and appear truthful but to induce a confession. In similar cases, many false confessions have been made, which is why results should not be admissible in court.

However, it’s important to note that the result of a lie detector test will not be accepted by the court in states or jurisdictions where it has zero admissibility. And where it’s admissible, both parties have to agree to the use of a polygraph result as a piece of evidence before the court accepts it.

Simply put, civil cases are conflicts between individuals or institutions, such as businesses and organizations. Money, in most instances, is involved. At any given time during the trial, both parties may decide to resolve the dispute themselves and reach a compromise to dodge the expense of a trial or risk losing at a trial.

Where admissible, a polygraph test can be used in a number of civil cases.

Plea bargaining, supporting evidence, motion to suppress evidence, arbitration, settlements — these are just some of the most common uses of a polygraph in civil disputes. This is most especially true since the dawn of the Daubert standard, which increased the willingness of the court to accept polygraph results into evidence if admissible.

Where they are considered admissible in court, lie detector tests can help settle all kinds of family disputes at a much faster rate. This is especially true since results can be available in as quick as after 24 hours.

Suppose that a member of the family has been acting questionably such as by stealing or abusing prescription or illegal drugs. Then subjecting the individual to a polygraph examination can help determine whether he or she is guilty or completely innocent so that the entire family can start moving on and begin the healing process.

And by taking the necessary steps to provide the family member who is at fault the kind of help and attention needed, the same marital or domestic problem can be prevented from being encountered all over again.

There is a law that prohibits most private employers to subject individuals to a lie detector test either for pre-employment screening or while employed. It’s referred to as the Employee Polygraph Protection Act (EPPA).

In states or jurisdictions where a polygraph test result is considered admissible, an employer may request an employee to undergo a lie detector test in order to assist with solving a workplace problem, such as theft, that has caused economic loss or injury to the company and the employer has reasonable suspicion that the employee is involved.

It’s also important to note that the examination should be in connection with an ongoing investigation.

However, even though the company is not EPPA-covered, the employer cannot terminate or discipline the employer based on the result of the polygraph test alone.

Most federal districts require sex offenders to undergo a lie detector test on a regular basis. This is a common requirement to make sure that they are in compliance with the supervision or treatment program prescribed by their respective parole officers. At the onset of the program, sex offenders also have to take a polygraph examination.

In most instances, sex offenders on parole are obligated to have a lie detector test once every 6 months.

A failed polygraph exam may cause a sex offender to lose certain privileges. And, in most instances, it can keep the individual from advancing his or her probation or keep him or her from being off the probation program.

Various federal bodies tasked with maintaining the security of the nation use polygraph examinations on a regular basis to uncover threats against the nation as well as crimes. Some agencies that routinely conduct lie detector tests are the Central Intelligence Agency (CIA), Federal Bureau of Investigation (FBI) and National Security Agency (NSA).

The largest federal law enforcement agency of homeland security is the Customs and Border Protection (CBP). An Insider report said that the CBP spent more than $5 million in screening job applicants.

Some private companies are not covered by the EPPA. The same is true for all federal, state and local government agencies. Needless to say, they can legally require candidates to take a polygraph test, which they may decline, as a part of the pre-employment screening process for jobs that involve money, drugs and security.

The importance of the fact that an applicant to a job where a lie detector exam is a requirement by the employer can refuse to take one cannot be overstated enough.

However, he or she may lose eligibility for the position for non-compliance.

Not all private companies and government agencies make a polygraph test an integral part of the pre-employment screening process. In most instances, the EPPA allows it only when the post involves the handling of huge sums of money, manufacturing of prescription drugs, provision of security or where the safety of many is concerned.

Refrain from assuming that a lie detector test is done for nothing else than to figure out whether a person is guilty or not. In some instances, it’s used to make sure that certain people are complying with the requirements or to see to it that candidates are suited for the job positions they are applying for.

And it’s also a good idea to quit thinking that you will surely undergo a polygraph exam simply because someone in the workplace or elsewhere is accusing you of something.

In many states or jurisdictions, a lie detector test has no admissibility — it cannot be used as a piece of evidence. Similarly, because of the EPPA, most private companies are prohibited to use it to determine whether a job applicant should be turned down or a current employee should be terminated or penalized in any other way.

Can you refuse to take a lie detector test?

No one can be forced to undergo a polygraph examination, especially if he or she doesn’t agree to it. Some private companies and governmental agencies that use a lie detector test as a part of the pre-screening process, however, may refuse to hire someone who refuses to take or fail it — and it’s completely legal.

How long does a polygraph stay on record?

Both polygraph testing companies and employers who request lie detector exams should retain required records for at least 3 years from the date the polygraph test was administered. They should do the same if there’s a request for a lie detector test to be carried out but no exam was ever conducted.

Read Next: Can You Beat a Polygraph Test? 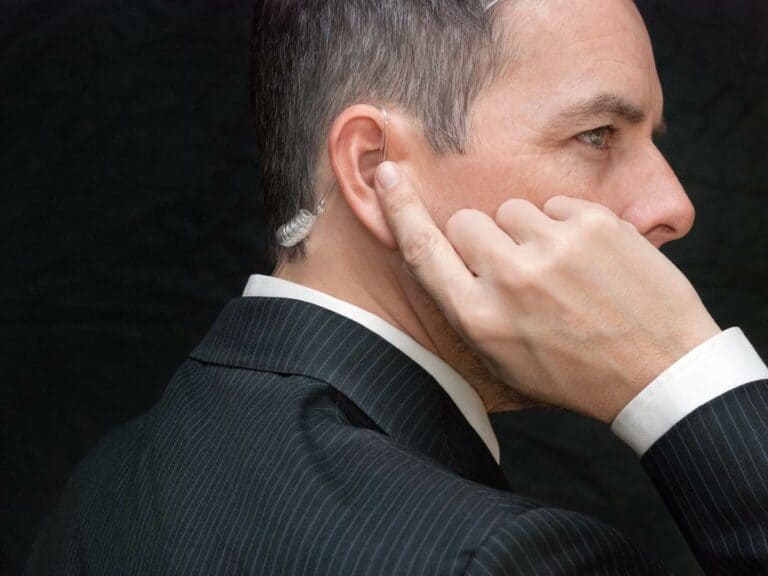 The Employee Polygraph Protection Act (EPPA) allows some employers to conduct a lie detector exam as a part of the pre-employment screening process. They include certain private companies and government agencies, including especially federal agencies… 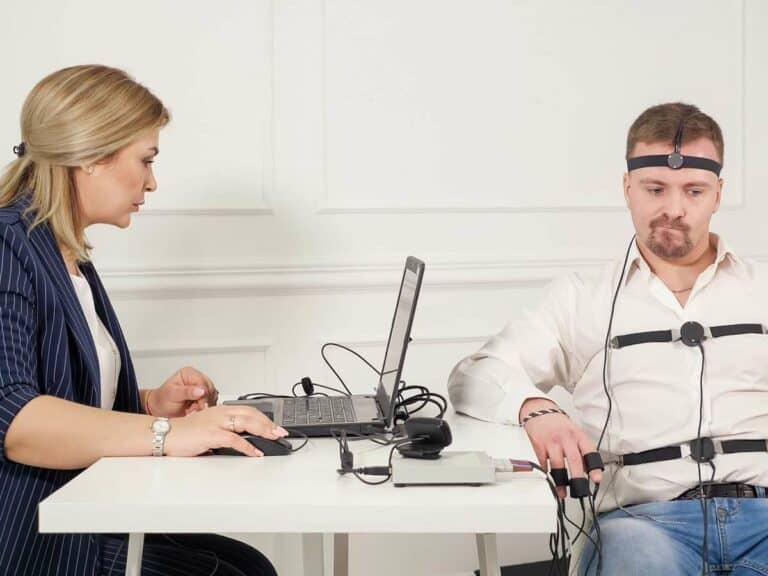 The result of a lie detector test can turn your life 180 degrees. Because there are a lot of things at risk, it’s a must that you leave the administration of a polygraph examination to… 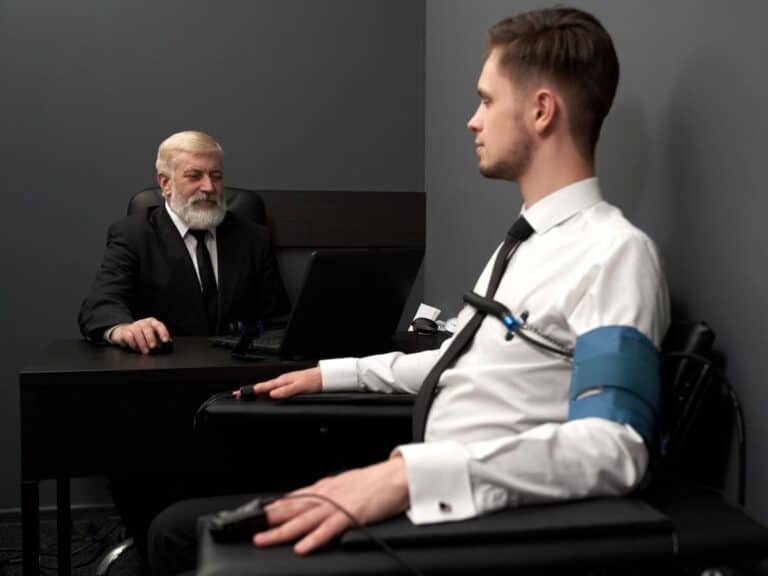 Because one’s reputation or employment opportunity is on the line, it’s important for the lie detector test, which is admissible in some trial courts or a requirement for some jobs, to be administered by the… 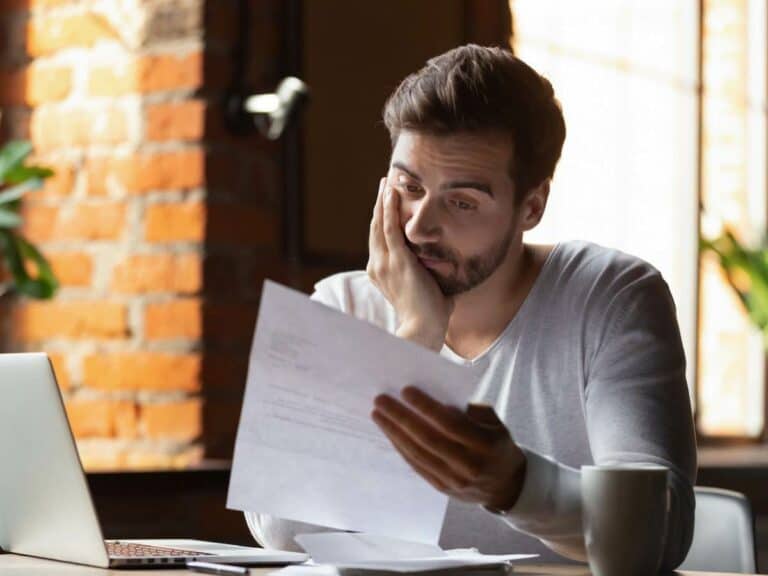 Being hooked up to a lie detector machine is stressful and terrifying. But the ordeal doesn’t end there — the result comes next, usually after a day. And whether it’s for hiring purposes or because… 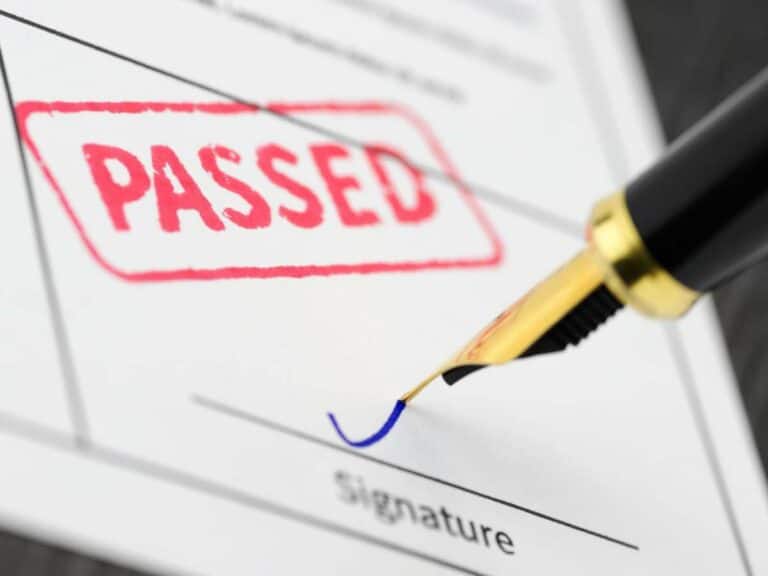 It can be nerve-racking to undergo a lie detector test. But what’s even more terrifying is waiting for the examination’s verdict — nothing can be more devastating to a completely innocent person than a false…

According to proponents, a lie detector test is correct 80% to 90% of the time. However, not 100% of the population can be strapped to a polygraph machine. Some individuals, whether or not they refuse…