A lie detector test’s written report, which provides detailed information about the examination and its result, is usually sent at least 24 hours after the polygraph. That’s because it takes a while for the examiner to analyze the chart and come up with a verdict. But how does the examiner determine whether or not the subject was lying during the test?

Significant changes in the physiological readings, such as higher blood pressure, faster heart rate and increased perspiration, generally indicate that the subject of the polygraph examination is lying. The examiner also considers non-verbal communication cues when detecting deception.

Curious as to how a polygraph test is able to detect deception? Read on.

It’s actually much simpler than you think — all the examiner has to do is scrutinize all the physiological readings the polygraph machine has collected throughout the test. But it’s a must to have the necessary training and ample experience in order for the examiner to be able to provide an accurate diagnosis of the examinee’s performance.

Many people use “polygraph test” and “lie detector test” interchangeably when referring to a truth-telling method commonly employed by law enforcement and criminal investigators. However, polygraphers agree that “lie detector” is a misnomer because of the fact that the machine is not really capable of catching someone who is lying.

However, it’s very good at monitoring and recording certain physiological processes, all of which tend to change when the examinee experiences stress and/or anxiety when being deceitful. As a general rule of thumb, an individual’s vitals accelerate when telling a lie as it activates the fight or flight response.

It’s because of this why it’s a must to establish a baseline for when the subject is being truthful.

Also equally important is determining a baseline for when the examinee is being deceitful, which can be done by asking control questions — questions about the subject’s past that are so uncomfortable to answer that it leaves him or her feeling stressed and even lying in order to avoid feeling embarrassed or being incriminated.

Other than the readings, the examiner will also observe non-verbal communication cues.

These cues, simply put, are signals that people use in order to communicate with one another without using words. During a polygraph test, the examiner can use some of them in determining deception.

Polygraphers say that hidden emotions, for instance, leak in the form of micro expressions when a liar is concealing something. A micro expression tends to last only for half a second or less, which is why having a keen eye for details is an important trait a polygraph examiner must have.

Besides micro expressions, there are many other non-verbal communication cues that can help the examiner determine deception. They can be found in body orientation, body movements and even nuances of the voice.

Interpretation of the Polygraph Chart

Just before the subject of the polygraph exam steps foot outside the testing area, the test’s administrator will provide him or her a verbal report of the examination. It can contain anything about the test except for the result itself. So, in other words, the subject will not know on the spot whether he or she passed or failed.

The written report, which contains the result in detail, is usually sent 24 hours after the examination.

It’s for the fact that coming up with a diagnosis is a time-consuming task. It happens during the interpretation of the polygraph chart, which involves the comparison of the examinee’s physiologic responses to relevant questions, or questions that have something to do with the crime being investigated, and other questions asked.

By other questions asked, I mean both irrelevant questions and control questions. These questions are asked in order for the examiner to have an idea of the subject’s vitals when being truthful and when being deceitful.

Other than the data collected by the lie detector instrument, the examiner will also consider non-verbal communication cues exhibited by the subject throughout the test.

As mentioned earlier, these cues can help determine truthfulness or deception.

When looking for a polygrapher, it’s important for the private company or individual to choose someone who guarantees a quality control program. Simply put, it’s the secondary review of the evaluation of the chart by another lie detector examiner before the final report is rendered by the primary examiner and sent to the examinee.

It’s not all the time that a person who seems to be lying on a lie detector examination is in fact being deceptive. There are instances when someone who failed the test has been nothing but truthful.

Various things can cause a false positive, which occurs when an honest examinee is reported as being dishonest. Some of them include the examination conditions and the subject itself. It’s also possible that the person who administers the polygraph test is the one responsible for the matter.

Read Also: What Does No Significant Response on Polygraph Mean

Due to this, it’s of utmost importance for the lie detector test to be conducted by the right individual.

While licensing requirements for polygraph experts can vary from state to state, the fact remains that anyone who conducts it should have been trained at an accredited polygraph school or have completed a course accredited by the American Polygraph Association (APA).

The right examiner for the job is someone who is proficient in at least one of the various recognized polygraph techniques proven to have a high level of accuracy and validity rate.

Being able to determine whether or not the subject of the lie detector test is suitable to undergo the examination is critical. It’s a must, too, for the administrator to establish the examinee’s physical and emotional conditions during the pre-test phase. Similarly, the examiner should take the health status of the individual into consideration.

Watching for some signs of the deployment of countermeasures by the subject is also an important task for the examiner to carry out during the examination to keep the result from being influenced or contaminated.

No matter how accurate the readings of a lie detector machine are, it means nothing if the polygraph examiner is unable to conduct the test and evaluate the chart properly.

Just Before the Polygraph Chart is Interpreted

Throughout the lie detector test, the polygraph machine records the examinee’s physiological readings. During the post-test phase, which is the last stage of a polygraph examination, the administrator of the test evaluates the readings in order to determine whether the result is a pass or a fail or, in some instances, inconclusive.

Also considered by the examiner are non-verbal communication cues observed during the test.

It’s not a lie detector machine that determines whether or not the examinee is being deceitful — it’s the polygraph examiner who has the ability to do that by analyzing all the data collected.

What is the main weakness of a lie detector test?

A polygraph examination is vulnerable to physical and psychological countermeasures. This means that the result can be influenced by what the subject can do with his or her body and mind. Anything that an examinee can do deliberately in order to beat a lie detector test is called a countermeasure.

How do you prevent a false positive on a polygraph?

Feeling relaxed while undergoing a lie detector test is key to keeping a false positive at bay. It’s also a good idea to wear comfortable clothes for the examination. Getting enough sleep and doing sufficient research beforehand can also help lower the chances of getting a false positive result.

Read Next: Is Giving Your Wife or Husband a Lie Detector Test a Good Idea? 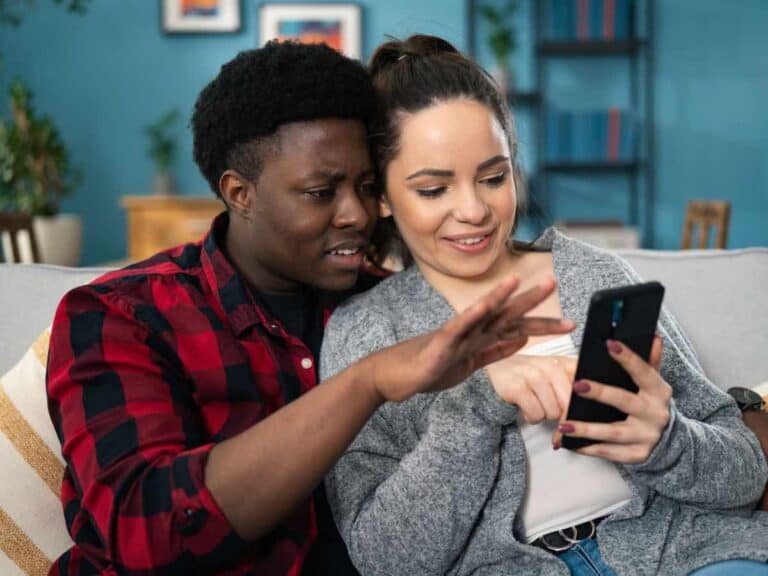 It’s not uncommon for couples to seek the assistance of polygraphers in resolving once and for all cheating and infidelity issues, both of which can ruin trust in one another and confidence in the relationship…. 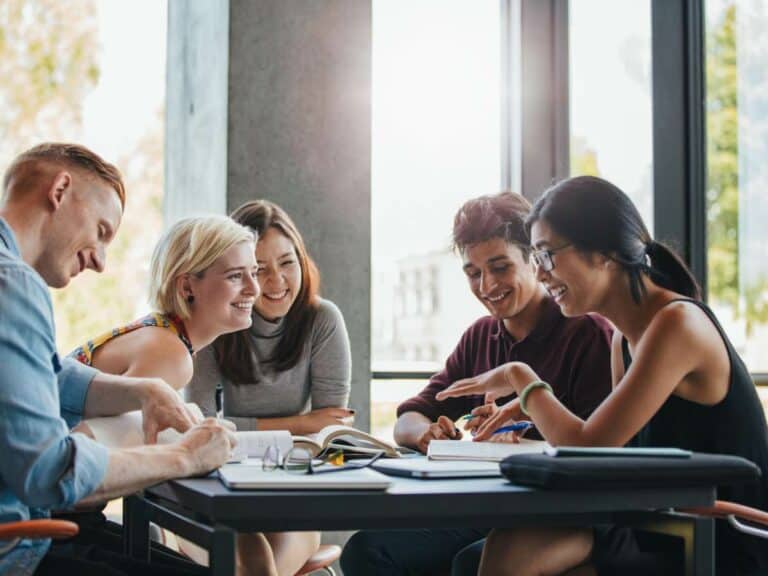 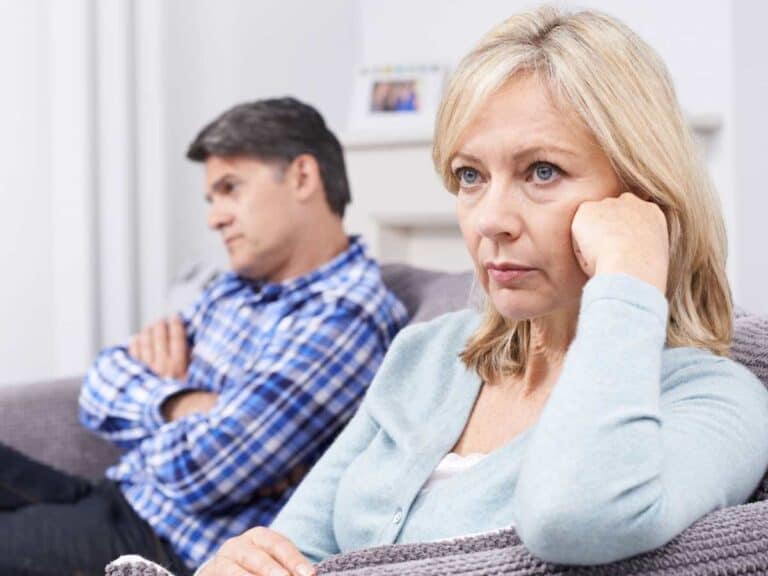 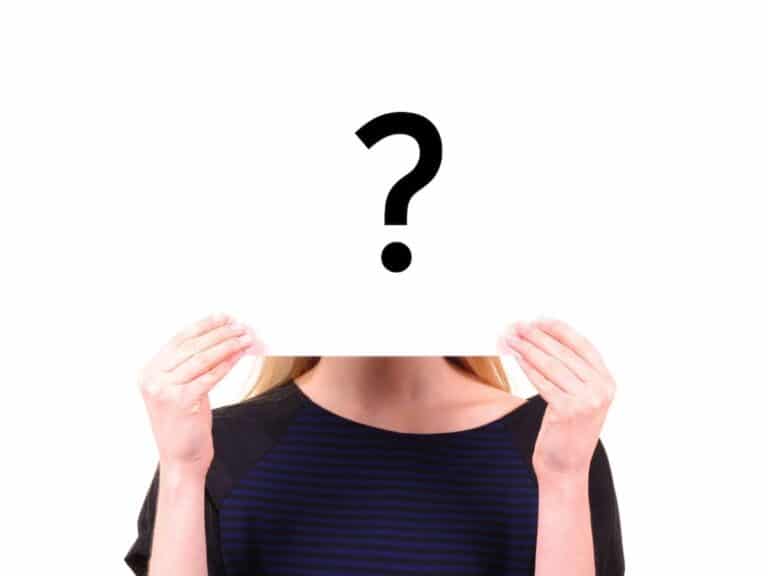 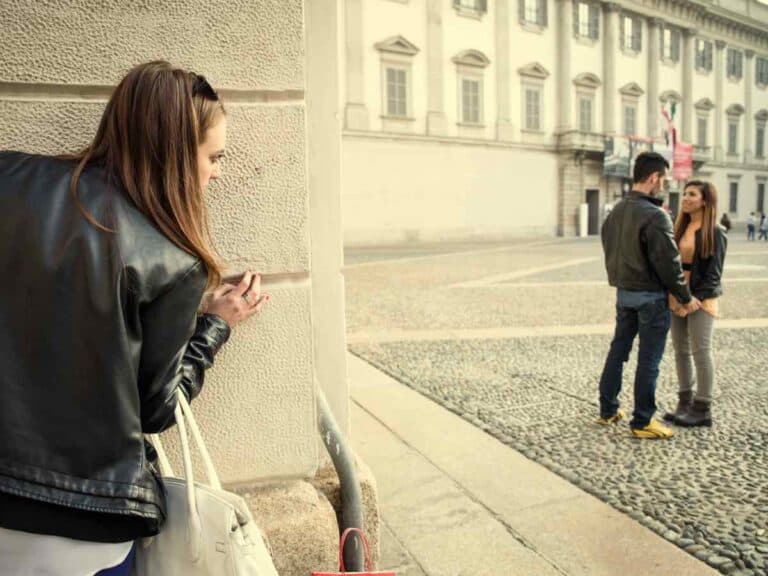 Now more than ever, getting married is easier. But staying married and happy is harder. Thanks to the internet, cheating has been simplified and even made addicting, too. And now you believe that your marriage…